Moving to Houston: Everything You Need To Know | Wan Bridge

Are you planning on moving to Houston? Known as “H-Town,” “the 713,” and even “Space City, Houston is one of the largest cities in Texas and a popular destination for people relocating to the Lone Star State. We’ve created a guide to all the things to know before moving to Houston, so you can know just what to look forward to in this heart of the American South. 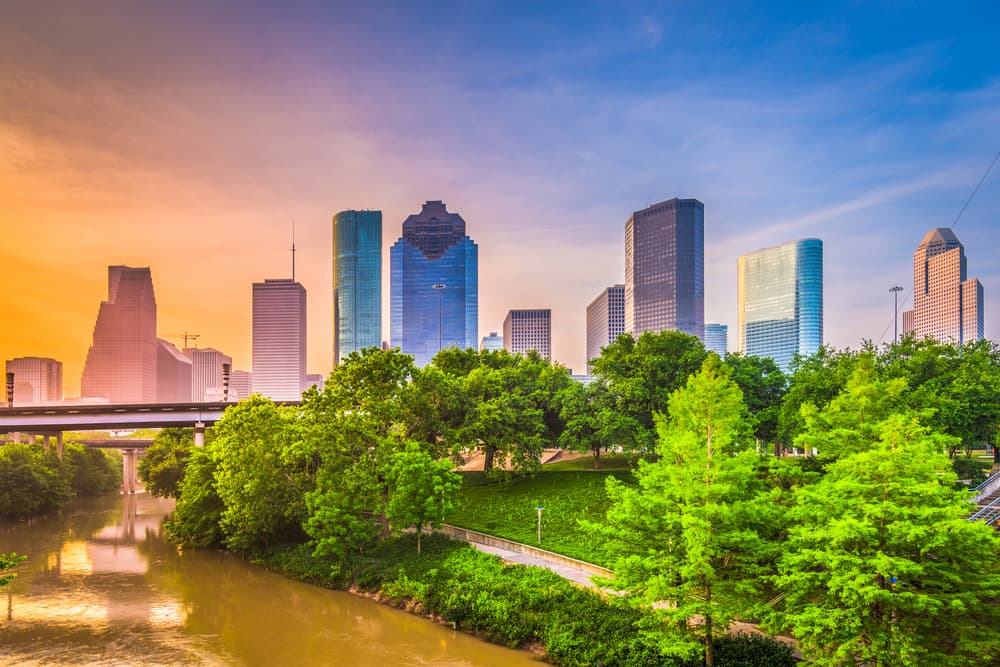 Houston at a Glance

Moving to Houston: The Basics

What’s the Population of Houston?

Houston’s population is currently estimated at just over 2.3 million, though that number is growing every day. It’s the most prominent Texas city and typically ranks as the fourth-largest in the United States.

Aside from how many people live in Houston, one of the most remarkable qualities of this city is how incredibly diverse it is. It’s a majority-minority city and has been described as one of America’s most diverse metropolitan areas – truly a melting pot in every sense of the term.

The median age in Houston is about 33 years old, making it a relatively young city.

What’s the Cost of Living in Houston?

Houston’s cost of living is pretty affordable by national standards, coming in at about 4% lower than the U.S. average. Here, you can find homes for rent for cheaper than the American average. So, when you’re trying to figure out how much it costs to live in Houston, you’ll be happy to hear that it’s entirely possible on a budget.

In terms of the average monthly rent in Houston, you can expect to pay either about the same or slightly less than the U.S. average. And with an outstanding variety of Houston homes for rent, you can easily find plenty of options within your price range.

When you think of jobs in Houston, your mind might go straight to the age-old Texan industries: oil and gas. And while there are many petrochemical jobs in and around Houston, you’ll also find a great range of positions in renewable energy, technology, healthcare, and other industries.

There are many Fortune 500 companies with headquarters in Houston, including several household names: Haliburton, Phillips 66, Sysco, and Waste Management, to name a few. Thanks to local institutions such as the University of Houston, jobs in many fields are available.

Houston has been named Forbes “Best Place for Business and Careers” and the magazine’s “Best Cities for College Graduates.” So, if you’re looking for a job in Houston, you won’t be disappointed.

What Do I Need to Know About Education in Houston?

Houston’s public schools are served by the Houston Independent School District, well-known for its top-ranking specialized vocational high schools. There are also dozens of private schools (including faith-based institutions) and nearly 200 charter schools throughout the city.

For higher education, Houston offers a wealth of options. Here, you can find two Tier 1 universities (the University of Houston and Rice University) and several smaller private universities, community colleges, and trade/vocational schools.

What Are the Safest Areas in Houston?

Some of the safest neighborhoods in Houston include Walden Woods and Dogwood Acres, two communities located in the suburb of Kingwood, TX (in the northern part of the city). Other communities that earn excellent safety ratings are in the far west region of Houston and the areas along Kingsland Boulevard and Baker Road.

The City of Houston provides detailed information and updated statistics about crime in Houston.

How Do I Get Around Houston?

Because of its immense size, Houston is a city where most residents prefer to travel by car. The average commute time is just half an hour, primarily due to the myriad of business hubs throughout the region – you’re never far from the hustle and bustle of an urban area.

On the hunt for somewhere warm and sunny? That’s just what you’ll find in Houston, where its location in a subtropical climate zone translates to mild winters and hot summers. January is the coldest month, though temperatures only get into the 40s – which will feel downright balmy if you’re from a cold climate!

What are Houston’s Fastest-Growing Neighborhoods?

Houston is a very large city seeing significant growth, but some neighborhoods draw more new residents than others.

In the Greater Houston Metro Area:

There’s no shortage of things to do, places to go, and experiences in Houston. Even longtime Houstonites can quickly discover new adventures around every corner.

No matter what you enjoy, you’ll find that Houston is a fun place to live.

Whether you’re a fan of baseball, basketball, football, soccer, or any other sport, Houston has a home team waiting for you to cheer them on. It’s home to the world’s first indoor stadium (the iconic Astrodome) and hosts the largest rodeo globally (the Houston Livestock Show and Rodeo).

Houston might be in the South – and it’s certainly known for its Southern cuisine – but it’s not all biscuits and gravy here. In addition to an incredible Southern soul food scene, you can eat your way through cuisines worldwide.

Viet-Cajun is a popular fusion cuisine in Houston, and of course, Tex Mex and barbecue are two foodie staples. There are also 30-some craft beer breweries in Houston, so you’ll never go thirsty or hungry.

Few cities can compare to the number and variety of museums in Houston, with the city’s famous Museum District attracting more than seven million visitors each year. The city has nearly 50 different museums, galleries, and cultural centers, while the Theater District is also home to an active performing and visual arts community.

Families will find many things to do with kids in Houston, including the award-winning Children’s Museum of Houston.

If you love to explore, you might have already planned your next great adventure. But here’s some exciting news: with so many things to do in Houston, you won’t have to venture far from home to find new experiences.

And when you do want to travel, it’s easy. There are two major airports (including international travel), and significant interstates put you within easy reach of the entire United States.

An hour or two will get you to the beach, forest, rolling hills, or the swamps when you feel like staying closer to home.

Watersports are popular during the hot summers in Houston, especially with Galveston and Clear Lake providing plenty of open water to enjoy sailing, surfing, and more.

In the Texas Hill Country, you can enjoy camping and hiking, while many centrally-located parks are a hub for biking, running, and nature walks. You have more than 600 different parks and 80-plus hiking trails throughout the metro area to explore so that you won’t be running out anytime soon.

If you weren’t already considering moving to Houston, you might be convinced, having learned more about this fabulous city. Houston is a diverse, thriving metropolis that has earned a well-deserved reputation as one of the best places to live in Texas and the U.S. In Texas, you don’t have to own to call it home! There’s a growing number of build-to-rent communities where you can rent nice single families or townhomes, sometimes even brand new!

Discover the perfect home for you when you explore our Houston rental communities today!

How Much is a Security Deposit for Renting a House? 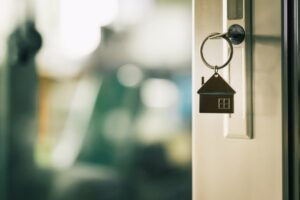 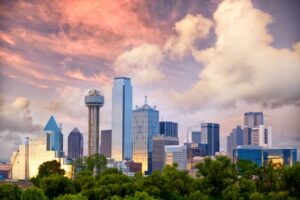 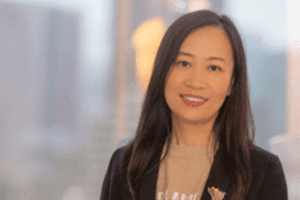 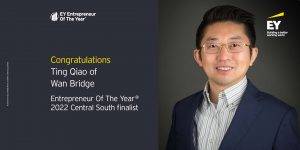 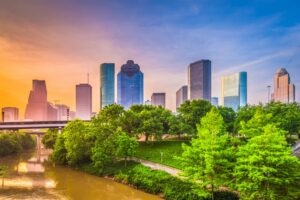