Moving to Dallas: Everything You Need To Know | Wan Bridge 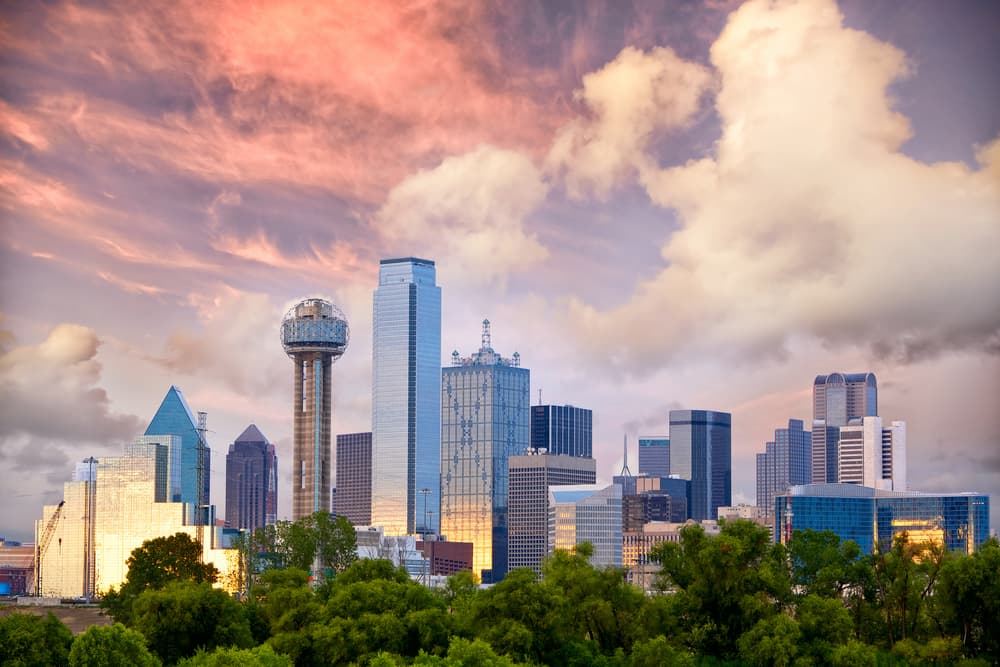 Dreaming about moving to Dallas? As they say, everything is bigger in Texas, including the lifestyle waiting for you in Dallas.

What to Know About Moving to Dallas

This thriving city has welcomed hundreds of thousands of new residents in recent years, offering up a flourishing job market, great weather, and plenty of things to see, do, and experience. The revitalized Downtown area is flourishing, and you can find local highlights and events to pique just about any interest you can imagine. Dallas really does have it all, from microbreweries and gourmet dining to outdoor adventure and modern art.

But before you pack up and make your move, you might have a few questions. This guide will give you all the answers you need, including information about how much it costs to live in Dallas, what job opportunities you’ll find there, and more.

As part of the Dallas-Fort Worth-Arlington Metroplex, Dallas is a business hub for countless corporations and local businesses. Between February 2021 and February 2022, the local job market gained nearly 276,000 new jobs. The Dallas job growth rate of 7.4% far outpaced the national average of 4.9%, so you can see why so many people are moving here in the hopes of finding their dream job.

The diverse economy of Dallas includes fast-growing sectors such as financial services, information technology, transportation, defense, and telecommunications. Industries such as professional/business services, leisure and hospitality, healthcare, and transportation have seen superior growth in recent years, presenting many open jobs. Many major corporations make their home in or near Dallas, including Southwest Airlines, American Airlines, AT&T, and ExxonMobil.

If you’re an entrepreneur in the making, you’ll be pleased to learn that Dallas was named one of the “Best Places for Business and Careers” by Forbes Magazine.

Cost of Living in Dallas

Dallas is part of America’s fourth-largest metropolitan area, so it’s to be expected to come with a higher cost of living. But even so, the cost of living in Dallas hasn’t soared to the sky-high rates you see in other major cities such as San Francisco or New York City.

Based on an average U.S. cost of living of 100, Dallas is scored at 101.6, meaning that it is marginally more expensive (about 1%) than the U.S. average. However, there are some things you’ll pay less for in Dallas – so it might just balance out. For example, housing, health, and groceries cost less than the U.S. average. And compared to the Dallas-Fort Worth Metroplex, the average rent in Dallas is also cheaper.

The Neighborhoods & Places to Live in Dallas

You might be wondering, “I’m moving to Dallas – where should I live?”

The good news is that there’s no shortage of fabulous neighborhoods and communities throughout Dallas. Whether you’re moving to Dallas with a family with children, as a young, single professional, or with plans to retire, you can find a neighborhood that suits you.

In Central Dallas, you’ll be just a stone’s throw from some of the best restaurants, shopping, and entertainment in town. The centrally-located community also puts you within walking distance of the D-link buses (public transit in Dallas), which operate throughout the area for free Monday through Saturday.

In the Park Cities area, you’ll find the most luxurious – and expensive – homes in Dallas. Here, the median home value totals well over a million dollars. So, if you’re searching for the ultimate in luxury living, you could consider Park Cities. Otherwise, it might be better to consider it a place to shop, dine, and enjoy the finer things (but not live).

Oak Cliff is one of the most diverse areas of Dallas and has recently welcomed public transportation via the Dallas Streetcar (DARTA). So, you’ll have the flexibility to get Downtown whenever you’d like and around the Oak Cliff community.

Searching for one of the trendier places to live in Dallas? Look no further than East Dallas. Here, you can choose from the artsy district known as Deep Ellum, the cozy Lakewood neighborhood, or historic communities such as Bryan Place, Vickery Place, and Munger Place. There are tons of parks and public lands perfect for outdoor exploration, including White Rock Lake.

If you’d like to be in close proximity to Arlington and Fort Worth, West Dallas might be the area for you. Many of the neighborhoods in West Dallas are undergoing revitalization, so many exciting changes are coming to the area.

Like any city, Dallas has its advantages and its drawbacks. For many Dallas locals, any cons don’t even come close to measuring up against the many perks of living here. But ultimately, it’s up to you to decide.

The Pros of Moving to Dallas

The Cons of Moving to Dallas

From preschool to college, education options in Dallas are rich and varied. There are nearly 350 public schools, close to 100 private schools, and dozens of colleges throughout Dallas.

Most residents in Dallas are within the Dallas Independent School District, which serves over 150,000 K-12 students. It’s home to Oak Cliff’s School for the Talented and Gifted, consistently named one of the country’s best public schools, and other award-winning campuses such as the Science and Engineering Magnet, Williams Preparatory, and Hillcrest High School.

There is a multitude of private and charter schools in Dallas, including faith-based campuses. Major colleges and universities in Dallas include Texas Woman’s University, the University of North Texas at Dallas, Dallas Baptist University, and El Centro College.

Several top-rated hospitals and medical facilities are located in Dallas, such as the prominent UT Southwestern Medical Center just north of Downtown. There are also medical facilities that serve children, U.S. veterans, and more.

For most people in Dallas, their cars are the primary mode of transportation. However, you do have other options – and public transit in Dallas is improving with time. The city has built additional biking and walking paths, light rail lines, and an extensive bus and trolley system.

Dallas Area Rapid Transit (DART) is the primary public transportation authority in Dallas, managing light rail, buses, and HOV lanes. You can use any of the 55 stations along 70-plus miles of light rail and ten different stations on the city’s commuter rail.

The market is booming in Dallas, so now is the time if you’re planning to move. Buying a home can be challenging at times because of the intense buyer competition and rising prices. However, there are many excellent homes for rent located in build-to-rent communities in Dallas, including options in neighboring suburbs like Forney and Denton.

Is Moving to Dallas Worth It?

There’s no doubt about it: becoming a Dallas resident can be your first step towards the Texas-sized lifestyle you love. With its rich culture, fantastic food, ample opportunities, and friendly locals, Dallas is a one-of-a-kind Southern city with something to offer everyone.

Of course, your experience living in Dallas largely depends on your move, so make sure you love where you live. Wan Bridge has two communities with homes for rent in Dallas, with more planned in the future. Choose between large, single-family homes for rent in Forney, TX or chic, modern townhomes in Denton; whichever you pick, you’ll be within easy reach of the hustle and bustle of the Dallas metropolitan area.

We can’t wait to welcome you to Dallas – you’re going to love it here. For more information about our Dallas rentals, including pricing and availability, please contact Wan Bridge today! 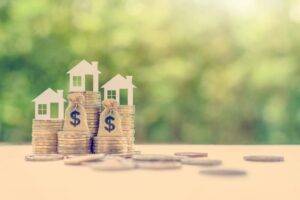 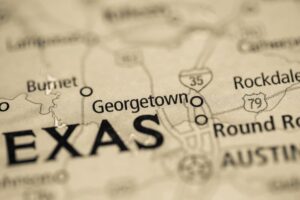 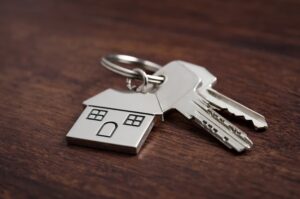 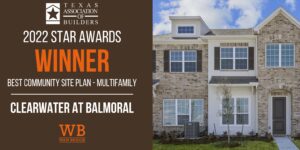 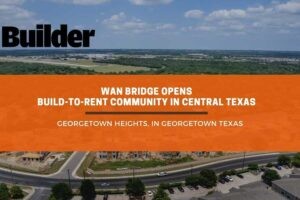